Everything is About to Change?

This YouTube video is one of those rare segments that put me in awe of just how far the human race has become and just how far it could still go. Yeah, it probably exaggerates, but gosh darn if it didn’t make me believe in the coming revolution. Check it out. Perhaps it will inspire you too? 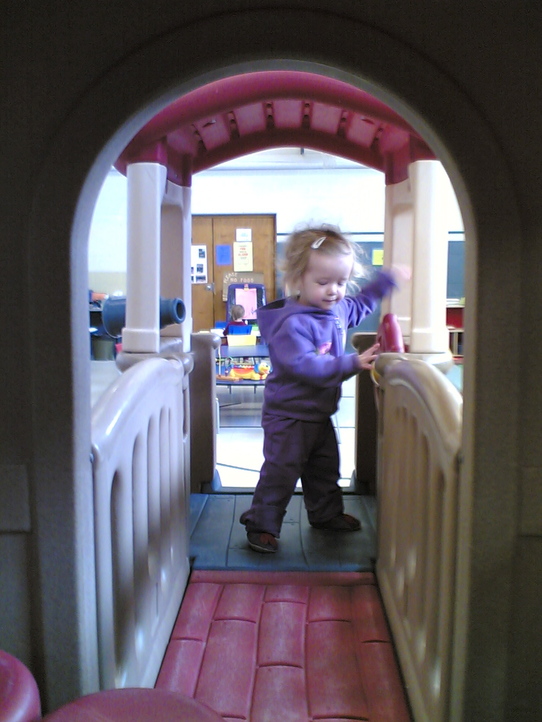 Today was a good day, albeit a stressful one. Yesterday, I tried to fill up my car, with a gas tank that I knew was nearly empty, only to have the gas pump go “nuh-uh!” and spit up a fair amount of gasoline at my feet. The gas bar attendants were absolutely sure I was trying to fill up a full tank, but my gauge said otherwise, and I knew I hadn’t filled up the tank since a week ago Friday.

I suspected that the problem was that my gas intake pipe had frozen. My car is a 2005 Hyundai Elantra, and while the car is a reliable, moderately fuel-efficient vehicle, its check engine light tends to go on a lot because of a problem with moisture getting into the gas intake pipe. Yesterday, I parked my car in an open parking lot for two hours in temperatures that were close to 0’F. Had the moisture in my intake pipe frozen?

Well, today I took my car to my favourite garage, Fowler Tire, and he confirmed a variant of my hypothesis: the canister close valve vent was faulty, and moisture on it had caused it to freeze shut. With the valve vent not working, air could not escape the gas tank as gas entered it. Result: at low temperatures one could only fill the tank at trickle speed.

The cost to replace the valve? About $300, but Fowler gave me good news: the part was likely still under warranty. So I called the local Hyundai dealership and, sure enough! Fowler had just saved me $300. Hyundai also found a problem with the solonoid controlling the valve (also covered by the warranty) and so was unable to get the thing fixed right away, but they were able to thaw out the valve vent and allow me to fill my tank back up. They also admonished me not to let the tank get below one quarter full, especially in this weather. I don’t usually do this, but I’d been too busy to fill the tank up these past few days. I be more attentive next time.

So, credit where it’s due, to Fowler for alerting me to a piece of work that was under warranty, and to Hyundai for having a decent warranty.

Waiting for Fowler to check out my car, and waiting for Hyundai to confirm the results, ate up my entire afternoon. Fortunately, my father was willing to babysit Vivian, and I was further able to sit out the waiting period at two Tim Hortons’. Three cups of coffee later (extra large, triple cream), I was able to add another thousand words to The Night Girl. I’ll post some of what I wrote tomorrow. In the meantime, here are some Vivian pictures.

Erin had a good day too, able to take in a poetry reading by one of her favourite poets, Lorna Crozier. Then Vivian and I showed up and we went out for a nice Chinese meal in uptown Waterloo. We left the restaurant just after six and saw some remnant daylight in the sky. Spring is coming, at last.

On another note, Vivian has developed one bit of alarming behaviour of late. Once or twice, when she finds a cord such as a power cord or something similar, she has tried to wrap it around her neck as if to wear it as a necklace. Of course we come running when we see this, and she objects to having the cord taken off.

We’ve fixed up our home to tuck away any stray cords that Vivian might want to try to strangle herself on (having already done this on such things as Venetian blind cords), but I’m still perplexed. What could motivate a young mind to do something so alarming?