For Reference, the Sign Refers to Two Separate Items, Not One...

Heading back to Kitchener this past weekend, we made excellent time both days, driving almost non-stop from Des Moines to the town of Geneseo, Illinois, just twenty miles from the Mississippi river. We’ve stopped here a few times for a meal break, but Erin and I didn’t particularly want to give McDonald’s our money again, so we settled upon a regional chain called Culver’s, which was closer to the Interstate in any event.

Culver’s may sell “frozen custard” and “butterburgers”, but it’s basically ice cream and hamburgers. The “butter” comes from the fact that they butter the toasted buns the hamburgers are served on, which apparently is a thing to do in Wisconsin, where this chain is based. I don’t know if the butter made much difference, but although the patties were as thin as you’d expect from a fast food joint, they did taste somewhat better.

After this late lunch, we drove further into Geneseo to find a park where the kids could run around for a while. The town is clearly quite rich. The houses are exceptionally well kept up and there’s a lot of trees. The park was large and the playground equipment extensive. The thing that impressed me the most, however, was that the town boasted free public wi-fi. And it didn’t matter where you went. I was able to get a good connection to check my e-mail at the Culver’s, and also in the middle of the public park. Now that is quite a perk to give to your local residents.

I seem to remember that this was the way we were supposed to go, especially in intelligent communities like Kitchener-Waterloo. A lot of work was being done to spread wi-fi across uptown Waterloo, but you’re confronted with a login screen every time, the costs are no bargain, and I’ve found the connections to be universally slow.

But I have to return to the fact that Geneseo is clearly a rich community — or more accurately a community of rich people, at least from the sections of it I saw. I can only recall one building that had faded paint on its side, and it was otherwise in good condition. There were none of the obvious signs of poverty that you can see in a number of other American cities, or Toronto.

I can’t help but think that free public wi-fi would be of considerable benefit to the poor, as otherwise their access to the Internet is through the public library system that the Fords are considering curtailing. More and more of our economic life is taking place online, and it’s becoming yet another gatekeeper that’s locking people out of the economy.

Geneseo should be rightly proud to be one of the few communities to offer this perk. I can’t help but wonder, however, if there isn’t more need for it elsewhere. 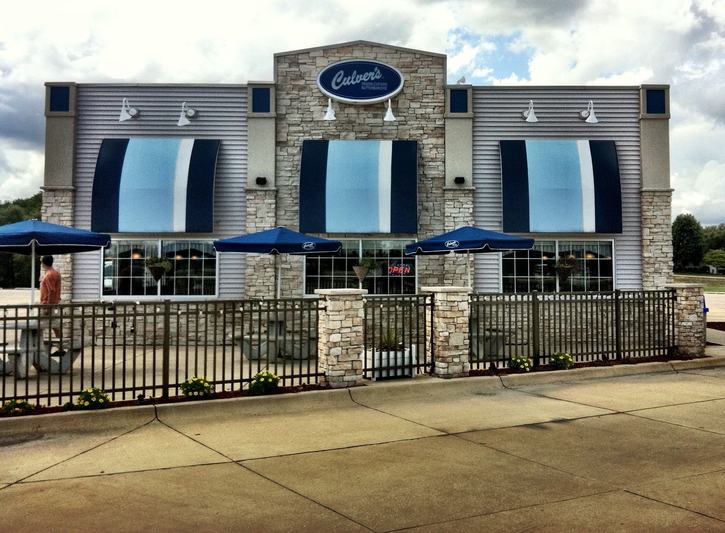