Back to School and Back to Work 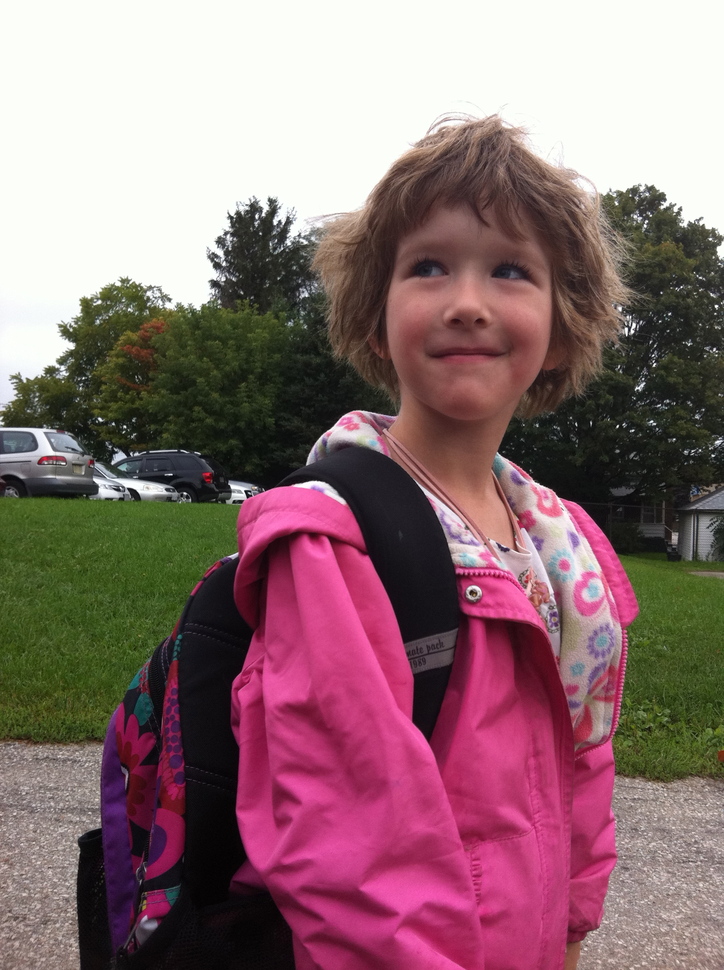 So, as expected, Dalton McGuinty called an election earlier today. I’ll say one thing for his fixed election dates idea: the best thing about his scheduling a predictable election in October has limited the speculation, and also kept the campaign shorter than I’d have expected.

Yes, the fixed election dates in the United States have seem to have produced a perpetual campaign, such that nothing seems to get done in Washington, but their congressmen have to go back to the voters every two years. By holding our election every four years on October, the politicians don’t have to be “on” all the time. And scheduling the election six weeks after Labour Day provides an effective block through the summer. Nobody’s really interested in an election when the weather’s nice outside.

We went to the Paris Fair this past Labour Day and noticed that the sitting MP (Conservative) had a booth at the fair, with his election signs already out. I couldn’t help but notice, however, that the response from the people was polite but cool. Only a few took some of his PC balloons. The people weren’t here for politics. They wanted candy floss.

This is yet another reason why the pace on this blog has slowed. In the past, every provincial or federal election has merited their own category tag. I don’t think I’ll add one this time. Although the federal election picked up the pace on this blog, I just don’t have as much to say as I did before. At least, I don’t have much to say without repeating myself. And I have other things that I need to do.

Vivian started grade one yesterday, and I’ve been walking her to school. This is a Good Thing (tm). Already, in that trip, I’m adding a day’s worth of walking to my pedometer that I wasn’t doing over the summer. Keep this up, and I’ll be walking my way to fitness.

Nora doesn’t start her preschool until next Tuesday, so this week I’ll have to keep an eye on her at home. In between all of this, I’ve landed two paying gigs in addition to the weekly columns for the Kitchener Post. The biggest of these is a pretty big market assessment for a major real estate broker. I can’t say much more than that, but I will say that I’ve been enjoying the work. It’s allowed me both to be creative and to work in the field I trained for back in university.

The other gig is another of those quick-pace non-fiction books for children. Together, these have taken over most of the remaining time I have, but I’m enjoying myself. It’s good to be working with my hands, and though I’m busy, I’m feeling quite productive.

I hope you’ll forgive me if the pace of the blog continues to be slow over the next few weeks. I’ll still try to keep posting. You’ll get my reviews of the latest Doctor Who episodes and the latest books I’ve read. I’m thinking about a post asking whether or not the wheels have come off the bus this season, as some fans seem to worry. I’ll have more news to write about in October (I hope), and perhaps our politicos will say or do something that will make me slam my head against a desk yet again (Ford is giving me a forehead bruise) and then compel me to write about it.

In the meantime, there will be my weekly columns with the Kitchener Post. Thanks all for your attention. I’ll see you later, online.