Though things have been quiet on the blog front, I have been busy. Unfortunately, I haven’t been very busy when it comes to fiction-related writing.

This is not bad news, as being busy means that there’s money coming in, but I miss being able to sit down and craft a story out of the ether. It’s been a little while since I’ve done that.

At this point, I’m in a bit of limbo. For the past few months, I’ve been trying to secure an agent who will represent Icarus Down. Despite some promising leads, I’ve had a couple of false starts until this past April, when I finally said to myself “no more exclusive submissions!” and sent the thing out to five agents at once. One lead is proving particularly promising, but I don’t want to say more in case I jinx things yet again. But, if you could all cross your fingers for me and think kind and hopeful thoughts, I would appreciate it.

It’s strange how waiting saps your creative energy. I have a potential sequel for Icarus Down, but I haven’t had the energy to really pursue it in the past few weeks. Parliamentary Trains is similarly waiting for some sign that says that it might be my next focus. I don’t know.

In the meantime, I’ve been working away, editing The Night Girl. Remember that? Well, while I might not have had success publishing this book professionally, I am looking at other possibilities and, to keep those possibilities open (and help market the book), I’ve purchased the domain name nightgirl.ca. There, I’ve put together a website wherein the prologue and first two chapters of the most recent draft are available for you to read.

Have a look. The site is unfinished, but there’s enough there for a sneak preview…

In the meantime, here’s a picture of Nora dancing at her latest recital. A movie will follow on YouTube, as soon as I put it together. (Edited to Add: the video is here) 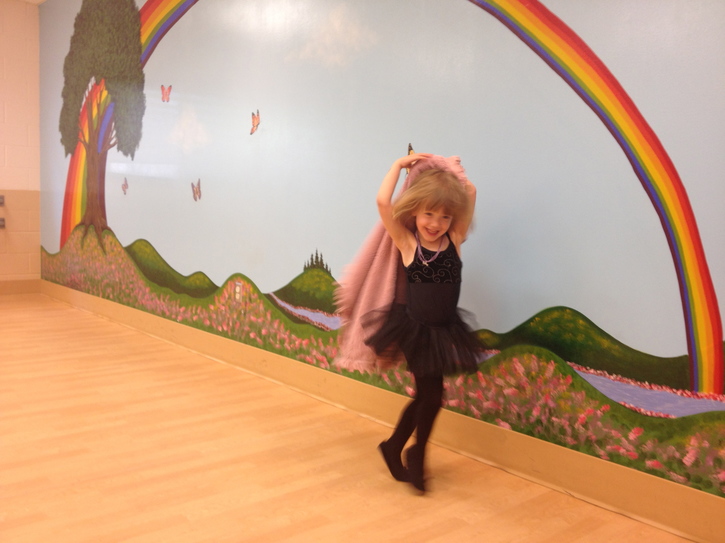