The Year of Strange Luck 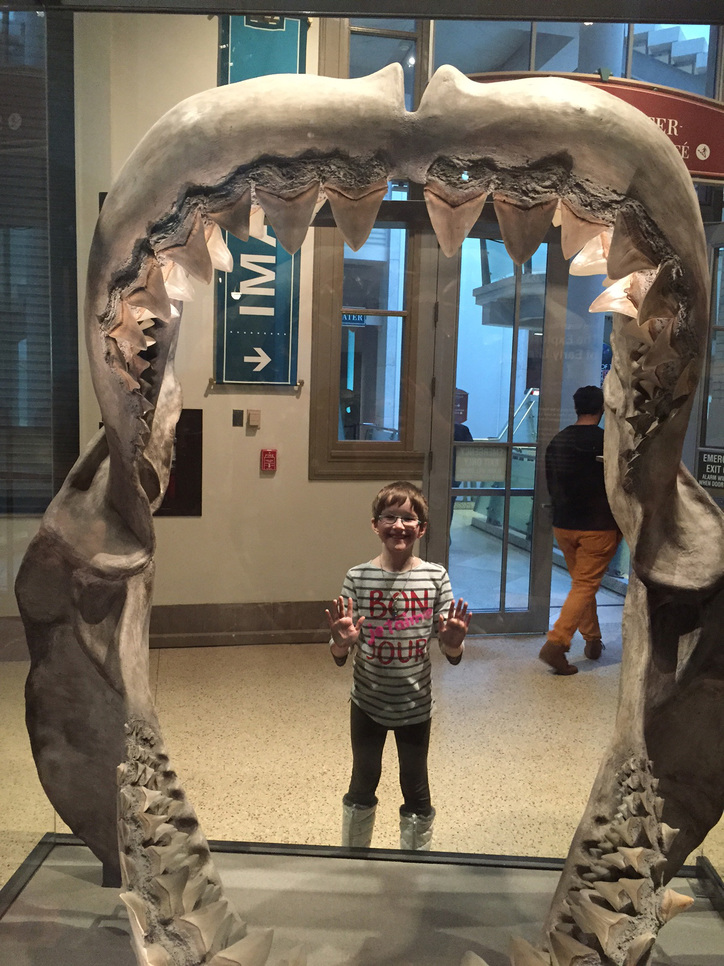 Erin once said to me that she had “strange luck”. Strange luck is neither good nor bad, but it is unusual. Things happen. They may be good, or they may be bad, but they’re not boring. And soon after she said this, the television series Strange Luck debuted on Fox.

So, this past year has felt like a series of two steps forward followed by one step back. We successfully helped Michael and Rosemarie land in Canada. I successfully sold Icarus Down to Scholastic Canada. Erin’s Sorrow’s Knot won the Monica Hughes Science Fiction and Fantasy Award at this year’s TD Canadian Children’s Book Awards. We travelled to Calgary, Lethbridge and Saskatoon. Our writing careers, and our lives with our kids have had their ups and downs, but mostly ups.

But Erin is also still recovering from concussion. We’ve had a frustrating time selling our house and moving to a new place (things seem to be coming together at last — fingers crossed!). And, today, driving home from seeing my father-in-law, his wife, and an assortment of cousins at Washington, DC, our car inexplicably stopped working after a stop near Mars, Pennsylvania (I suspect it has something to do with a battery cable or a starter motor).

Life, in short, has been interesting. And while it would be nice if we could take the good without the bad, if it is the case that some of the bad has to be mixed in with the good in our lives, I’m grateful for our lives overall, for our kids, the city we live in, and the fact that we are able to make a living on our writing.

The year 2015 promises to be pretty active in terms of writing work (fingers crossed), and the year promises to be a lot of hard work. But the opportunities ahead of us are exciting, and worth the effort. They also wouldn’t have been possible without the support of friends and family.

So, here’s hoping for another “strange” year — hopefully one where the balance of luck is more on the good side, not the bad side.

How We Spent Our Christmas Vacation

After arriving in Washington and touring the Air and Space Museum, we rode the Metro into the Washington Mall and checked out the Museum of Natural History, as did all the rest of the population of Washington. The kids had a great time, but the crowds were a little draining. Still, nobody said we had to see everything Washington had to offer on one visit.

The next day was far more low key, with the kids visiting their cousins and, among other things, going to see the new Annie movie. I quite liked it. The only real problem I had was with the music, which I felt was far too auto-tuned for my liking (surprisingly so, because I thought several of the principals could have done just fine without it), but the acting and the direction were very strong. It’s a nice, light, heartwarming story well acted, and the dance numbers were well done. All in all, it was a pleasant time to spend the afternoon. And Nora loved it.