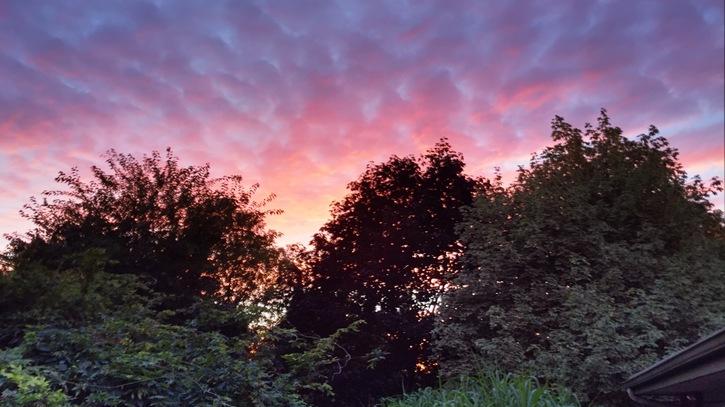 I’m taking a bit of a break from a pretty busy week. I currently have two non-fiction books for kids on my plate, with a deadline in ten days, and two projects (one larger than the other) for my real estate broker, along with continuing editing work. At least you can say that I’m keeping busy.

But the highlight of the week, of course, is Erin returning home. After flying twelve hours from Hong Kong to London on Sunday, and then seven hours from London to New York on Monday, she wisely rested a day in New York City and came home to Toronto on Wednesday. I was there at the airport to drive her home. The kids didn’t even let her get out of the car before they piled onto her.

Erin’s been doing pretty well, though she’s quite tired, as you can well imagine. Fortunately, she was able to sleep on her flight from Hong Kong to London, and more sleep managed to turn her nights back into days (Mongolia is twelve hours ahead of us; she was literally getting up just as I was falling asleep). She did catch cold this weekend. Possibly all of that travel weakened her immune system.

Fall descended with a vengeance earlier this week (though I shouldn’t be glib. The heat returns tomorrow and throughout the week). Though it is my favourite season, I think (the clear air and the colour!), it still makes me a little sad. Perhaps it’s the kind of thing Sally Sparrow described in Doctor Who’s Blink, “sadness is happy for deep people”. Summer is over and winter is coming, so the time has come to make the best of these remaining sunny days. This is the season of weather I call “Byronesque”, and it’s during these times I sometimes feel most creative. I wonder if that’s why the NaNoWriMo gets written in November.

Erin’s got a busy schedule ahead of her. Now that she’s back from Mongolia, she’s back to promoting The Scorpion Rules. She’ll be doing the festival circuit over the next few weeks. She’s jetting off to Raleigh, North Carolina this weekend, and will be in Toronto for Word on the Street next weekend. In October, she’ll be doing a three city tour of Nashville, Omaha and Austin. The reviews for the book have been superlative, so hopefully all goes well once the book launches officially on September 22.

As for me, work continues more quietly. I have my gigs to pursue over the next couple of weeks, and I expect to work on more edits for Icarus Down.

It’s busy, but it’s still a privilege to be able to work from home in a career you are passionate about. 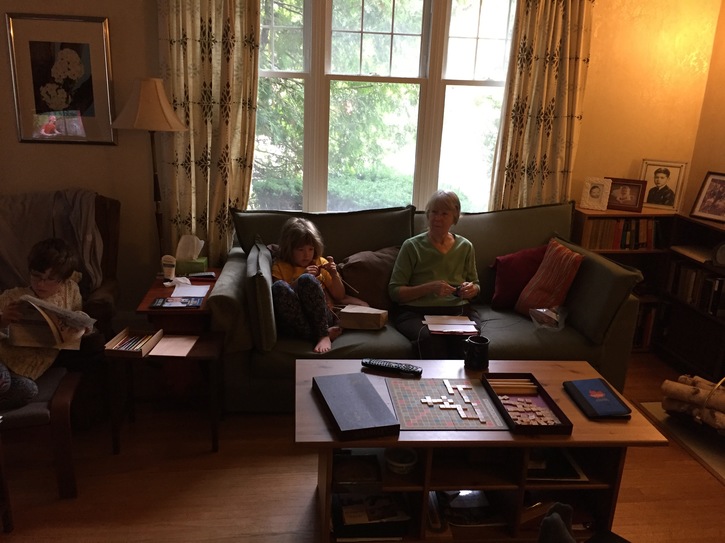