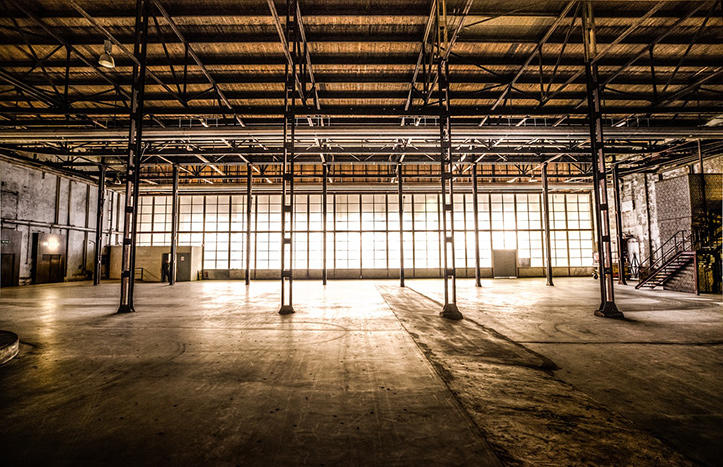 The writing below is the first bit of fiction I’ve written in several months. Strangely enough, it’s for The Curator of Forgotten Things and not The Sun Runners. I do want to get back to The Sun Runners, but I suspect that when I do so, I’ll get back to it by doing a rewrite — one where I take a print-out of the previous draft (which reached 57,000 words before I stalled), and type in the story again. By re-typing, not only do I get to perform a mild edit on what I’ve already written, but I build up some momentum for when I push beyond 57,000 words.

But since writing this opening piece, Curator… has been on a slow burn in my mind. The story starts with our hero, Lucy, coming to a job at a warehouse when everybody else has been laid off. She ends up keeping her job in the empty place and struggles to find things to do, and occupies her time by gathering all sorts of defunct technology she finds in the storeroom and making a personal museum.

Why have all the people been fired? Who does Lucy fall in with as she moves on in her life and in her story? Another element that appears to be adding to the story is the concerns over rampant automation and the loss of all jobs, and a phrase that came to mind: what if, when the robots took over, they were nice?

Curator developed an ending that really is another beginning: the robots take over because most of humanity let them. A strange dementia has swept over the planet, leaving the robots to take care of everyone. Only people like Lucy are immune (why? That’s something I’ll have to figure out).

The section below features a trip to the store for Lucy in this strange new world of silence and automated attendants. Lucy has found a group of like-minded people who are holed up in a library with a green roof. Fortunately, they still have credit cards, their balances paid off thanks to the National Minimum Income (instituted after all the jobs vanished). There are still things to buy in the stores — though, since Lucy is the only person to shop in the stores, the automated inventory becomes very specific.

This is basically a first draft, written over an hour at a coffee shop. I hope you like this…

The supermarkets doors were locked when Lucy arrived.

She stood by the doors, at the edge of the empty parking lot. The wind whistled, and a stray plastic bag whipped across the pavement.

Lucy looked up as she heard a rattle and clang, and saw a shop-bot shoving a line of shopping carts into place at the cart return shed. The three rows of carts gleamed in the rising sunshine, the rows even and symmetrical.

At precisely nine o’clock, the doors clicked and slid open. Lucy stepped through, picking up a basket beside the door. she pushed through the gate, then stumbled as a Rhoomba hastened out of her way.

She glanced at her list. “Right. Let’s do this.”

She looked up at the empty store.

She’d seen this a few times before, but it was still a shock. All those empty shelves, kept perfectly clean, the fruit stand with their green pressed paper, the empty meat display fridges.

But it wasn’t totally empty. She glanced down at her list and up again. Her times shopping at this specific store had paid off. Looking at the one or two items that can be found in the otherwise empty displays, she mentally ticked off all the items on her list.

Around her, the muzak warbled. The ventilation ducts hummed.

She strode through the store, picking the remaining items on display, matched to her tastes by some algorithm that had monitored the stores inventory after all the humans were laid off. A sack of apples. A sack of oranges. Three packages of salami, one of them Halal.

The price of milk, she noticed, had gone up again, and there was a sale on beef. Clearly the machines had had difficulty automating the cows. Helpfully, though, a single carton of soy milk sat beside the carton of two-percent. It was three dollars cheaper. Lucy picked up both cartons and compared their nutritional values.

“Soy will do,” she muttered, and put the two-percent back. Next week, it would probably not be there. And possibly beef would be even cheaper.

She grabbed the lone package of toilet paper before heading to the self-serve cashier. Beside it sat a display marked “We think you might like…!” On it was a package of kumquats.

Lucy considered the kumquats a moment, then put the package down. “Nice try, robots,” she muttered. “Try again.”

She pulled the products through the scanner and tapped her credit card. The screen flashed green. “thank you,” the machine intoned. “Have a nice day!”

“Whatever,” Lucy muttered, and gathered up her purchases. Out front, Emily’s car pulled up, back from her expedition to the clothing store.

Lucy swept out into the silent city.