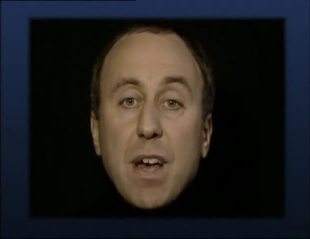 I'm not actually under quarantine, but we are practising social distancing in order to do our part in slowing the spread of the virus. My workplace has been very progressive in this regard, enabling us to work from home, and also encouraging us to take time with the family, including kids who might be quietly freaking out over this.

We bought plenty of supplies on Friday -- enough to cover our meals for the next week or so, and as I said in my previous post, the stores were busy but calm. We ran short of milk today, however, so I went out to get some, keeping away from people and touching surfaces as infrequently as possible.

I can say that, at the Shoppers Drug Mart, I found plenty of fresh milk, bread, chocolate, medicines and cleaning supplies. And absolutely no toilet paper. I still don't know what motivated people to hoard toilet paper.

As it happens, we have plenty of toilet paper at home. A series of miscommunications with my mother-in-law and her husband, who were staying with us at the time, led me to inadvertantly bring home up to four large packages of toilet paper. Oh, well. At least these things don't have expiry dates.

That was January. We still have enough toilet paper to last us until late next week. Give that the number of packages I accidentally supplied was enough to supply a family of four -- at times six -- for two months straight makes me wonder how much the panicked peoples' stash is going to last.

Giving this update, I'm reminded of a line from the classic series, Red Dwarf, where Holly, the ship's computer, reports, "We've got enough food to last three thousand years but we've only got one After Eight mint left... ...and everyone's too polite to take it." 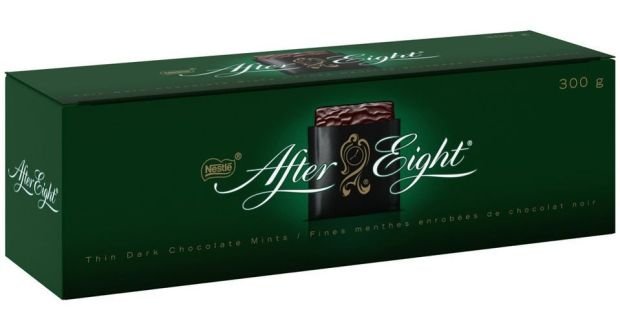